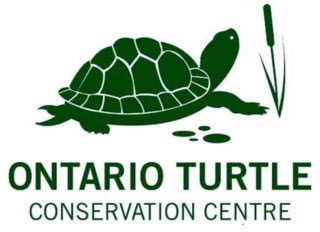 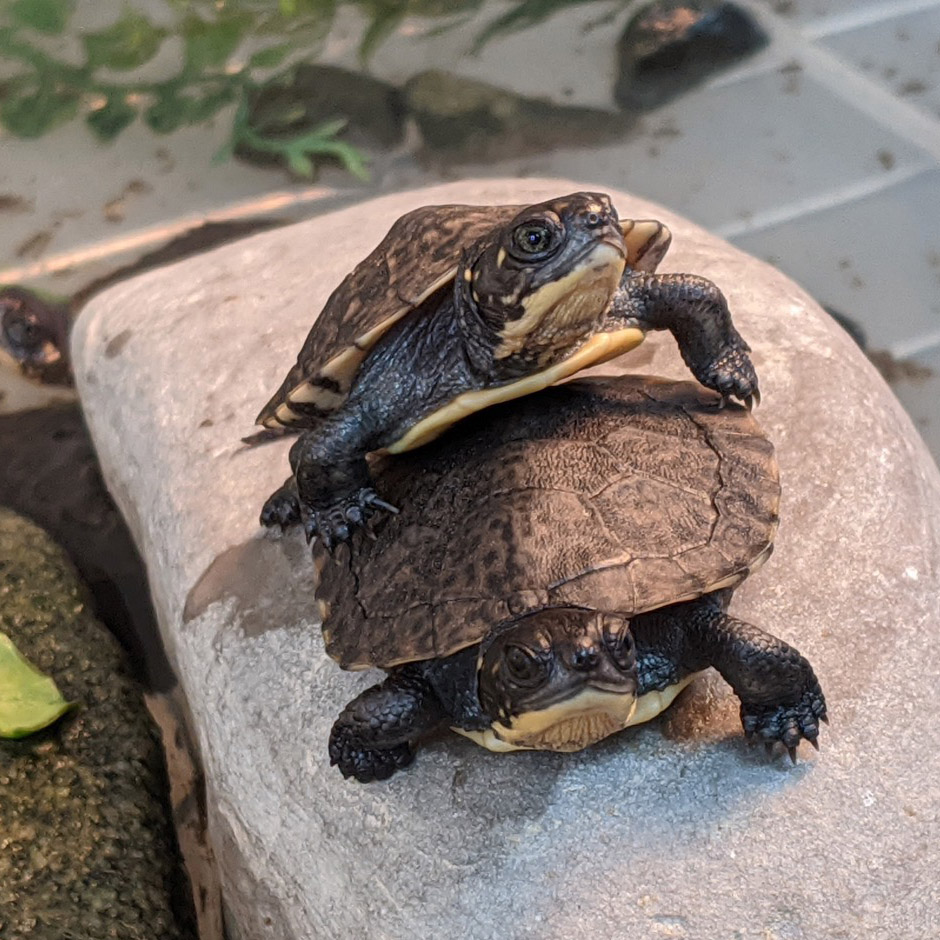 In 2020, the Ontario Turtle Conservation Centre (OTCC), based in Selwyn Ontario, was awarded $100,000 from GMI to support 2020 conservation activities. The OTCC is a registered charity whose goal is to protect and conserve Ontario’s native turtles and the habitat in which they live. Their conservation efforts include three eastern Georgian Bay species at risk (SAR) turtles including the: Blanding’s turtle (Emydoidea blandingii), Eastern musk turtle (Sternotherus odoratus), and Spotted turtle (Clemmys guttata).

Project activities in 2020 were limited by the COVID-19 pandemic but staff and volunteers persevered to achieve all of the goals and milestones for the year. Conservation highlights and accomplishments included:

Direct Mitigation of Accidental Mortality: During 2020, 1,097 turtles from all eight native Ontario turtle species were admitted to the OTCC from across Ontario, including 144 from the Eastern Georgian Bay Region (EGBR). Following treatment and/or rehabilitation, 1,647 were released back into their home ranges, 195 of whom were released into the EGBR. During their time at the OTCC, the turtles provided valuable data including population distribution and dynamics, disease surveillance, and reptilian veterinary studies.

Egg Incubation, Release of Hatchlings and Field Research: Although the head-starting of hatchlings was not an activity funded by the EGBI, OTCC harvested eggs, hatch, and head-start hatchlings from injured females whose source wetlands are located in the EGBR. OTCC incubated over 4,500 eggs from turtles across the province, including 270 from the EGBR in 2020. The first hatchling arrived in July 2020, and to date at year-end, 1,602 hatchlings resulted from the program, including 131 from the EGBR.

Staff also advanced field research to better understand movement patterns, behaviour, growth, and survival of headstarted Blanding’s turtles, to inform conservation and protection efforts. A group of juvenile Blanding’s, hatched at OTCC, are being tracked via radiotelemetry alongside a similarly sized group of wild-hatched juveniles. This project has been ongoing since 2012.

Community Education and Engagement: Despite the pandemic, the OTCC was highly successful in engaging and educating the public through volunteer coordination efforts, virtual public education, stewardship events, and development of web and social media content (ontarioturtle.ca; Facebook: @OntarioTurtleCC; Instagram: @ontarioturtlecc; Twitter: @OntarioTurtleCC). The OTCC trained and utilized volunteers such that they now benefit from over 900 volunteers who donate over 7,000 hours per year. Their education program directly engaged 4,000 participants across Ontario despite the cancelling of in-person events and their online posts and videos reached close to 3 million viewers to date, engaging over 450,000 people.

Collectively, OTCC activities directly conserved and protected the three eastern Georgian Bay SAR turtles both in and outside of the EGBR. Importantly, they also helped grow an increasing body of capable and knowledgeable citizens who will support and enhance turtle and turtle habitat conservation efforts in the future. 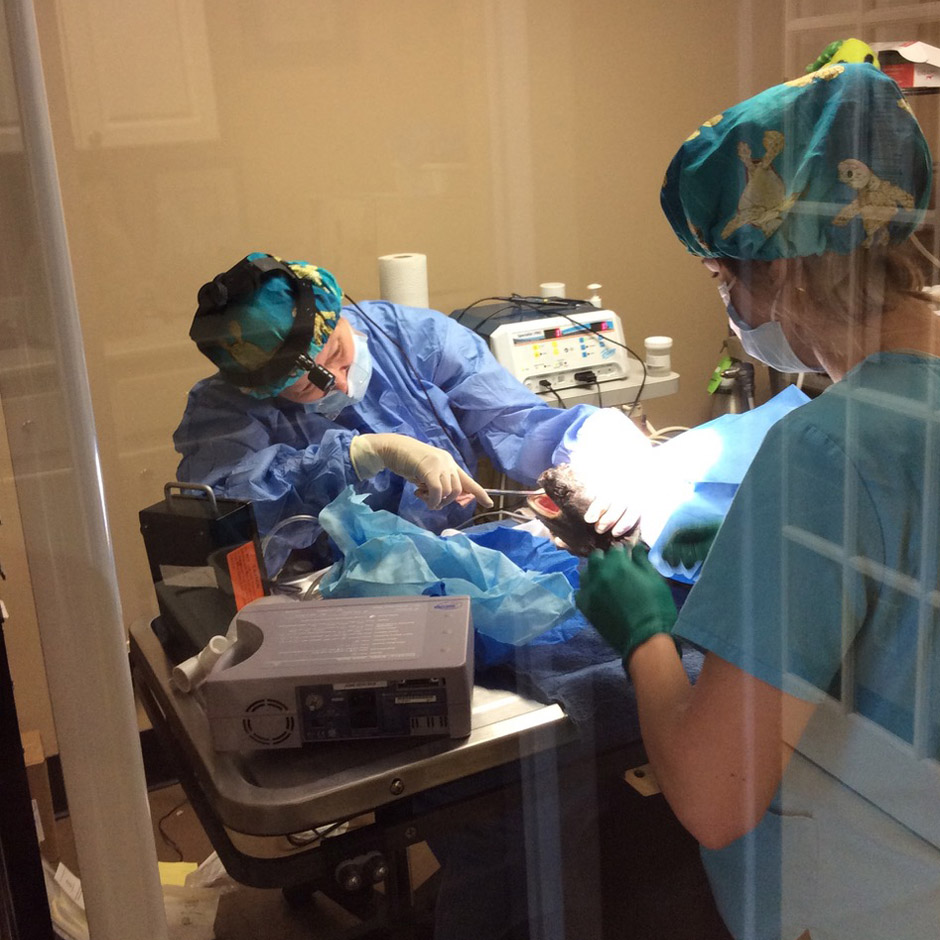 For more information on the Turtle Conservation Activities Project, please visit the links below.